Rome, the eternal city, is known for its endless historic streets, delicious food, and ancient architecture. It is one of the oldest European cities. Rome is almost 500 square miles so there are tons of places to see. I’m here to outline the “Top Ten Sights Rome” to make sure that you don’t miss out on anything!

While all opinions are always my own, my content on this blog post may contain affiliate links for hotels I’ve traveled to, tours I’ve completed, and products I recommend. This means I get a small commission if you book a stay or purchase a product after clicking one of these links. As always, I am so thankful for your support and will continue to share the best properties, things to do, and items I love!

The Pantheon is one of the best-preserved of all Ancient Roman buildings. It was built in the 7th century and has been in continuous use throughout its history. Which is very rare. Like many of these photos, the photos just do the size of this building justice. From where we were standing, the Pantheon exuded an incredible ominous and powerful vibe.

The Sistine Chapel is one of the holiest Catholic shrines in the world. Unfortunately, to preserve the beauty of the Sistine Chapel there is no photography and minimal talking when inside the chapel. Photographed above is St. Peter’s Basilica and The Sistine Chapel is located inside. St. Peter’s Basilica was given its name after one of Jesus’ apostles, Saint Peter who is buried below the Basilica. We booked our tour of the Vatican through Viator and couldn’t recommend it more! Skipping the line is necessary being that 30,000 people visit the Vatican on a daily basis.

The Colosseum is the main attraction in Rome, you’ll see why the moment you bestow your eyes on this beaut. It was built 2000 years ago and was named one of the Seven World Wonders in 2007. Back in The Colosseum’s prime, the entire facade was covered in marble and the finishes were the richest in the Roman Land. Man, what I would give to be a fly on the wall back then! We booked a skip-the-line tour and being that the colosseum is busy any day you go, I highly recommend it. Finally, it includes an entrance to Palatine Hill as well.

One of the most well-known Roman legends is throwing a coin in the Fontana Di Trevi. Why you may ask? Well, it means you’ll return to Rome someday! If you throw two coins into the Fontana Di Trevi it ensures romance with a Roman (either male or female). And if you throw three coins you will be married soon. Always remember, coins need to be thrown from the right hand over the left shoulder for those wishes to come true!

The locals also say that you should not throw coins in any of the other fountains, it’s bad luck!

The Spanish Steps are such a romantic part of Rome. They date back to 1723 and artists flock here to paint portraits. The steps connect Piazza di Spagna and Piazza Trinita dei Monti with a beautiful church sitting atop. It may be a huge tourist spot, but it’s one of the most beautiful places to post up in Rome. Did I mention there is an array of designer shops located nearby? A girls dream!

The Roman Forum / “The Ruins”

Many of the oldest and most important structures of Ancient Rome were located in The Roman Forum. It’s an archaeological area located between Piazza Venezia and the Colosseum. It is commonly referred to as “The Ruins” because well, all that remains are ruins of what was once Rome’s vibrant city center. You can easily do the colosseum roman forum in one trip they are very close to each other!

The Victor Emmanuel II Monument is grand and beautiful! The monument commemorates the unification of Italy in 1861 and the first king of Italy, Victor Emmanuel II. Although this monument was built in his honor, he is not buried here. actually disliked by many locals. For starters, it was built in 1935 (which is incredibly RECENT in terms of Roman years) and many feel as though it’s just excessive.

The Basilica of Saint Mary major is popular basilica and is one of the seven pilgrim churches of Rome. Most scholars say that it’s the second most beautiful church in Rome behind St Peter’s basilica of course.

Once the tallest building in Rome, Castel Sant’Angelo is a cylindrical building located on the river. It was initially commissioned by the Roman Emperor Hadrian as a mausoleum for himself and his family. The building was later used by the popes as a fortress and castle and today it is a museum.

The Vatican is the holiest land for Catholics. Did you know the Vatican is it’s own country? The smallest country in the world to be exact. You need to visit the Vatican when in Rome. On a normal day, The Vatican has over 30,000 visitors so be prepared for the crowdest place you will ever visit. I recommend getting a “skip the line” ticket on VIATOR. This is a great option to enter quickly and enjoy the sights!

I hope you enjoyed my “Ultimate Guide to the Sights in Rome” and it helped you plan out your itinerary to sightseeing in Rome! Don’t forget to check out more of my Italy guides! 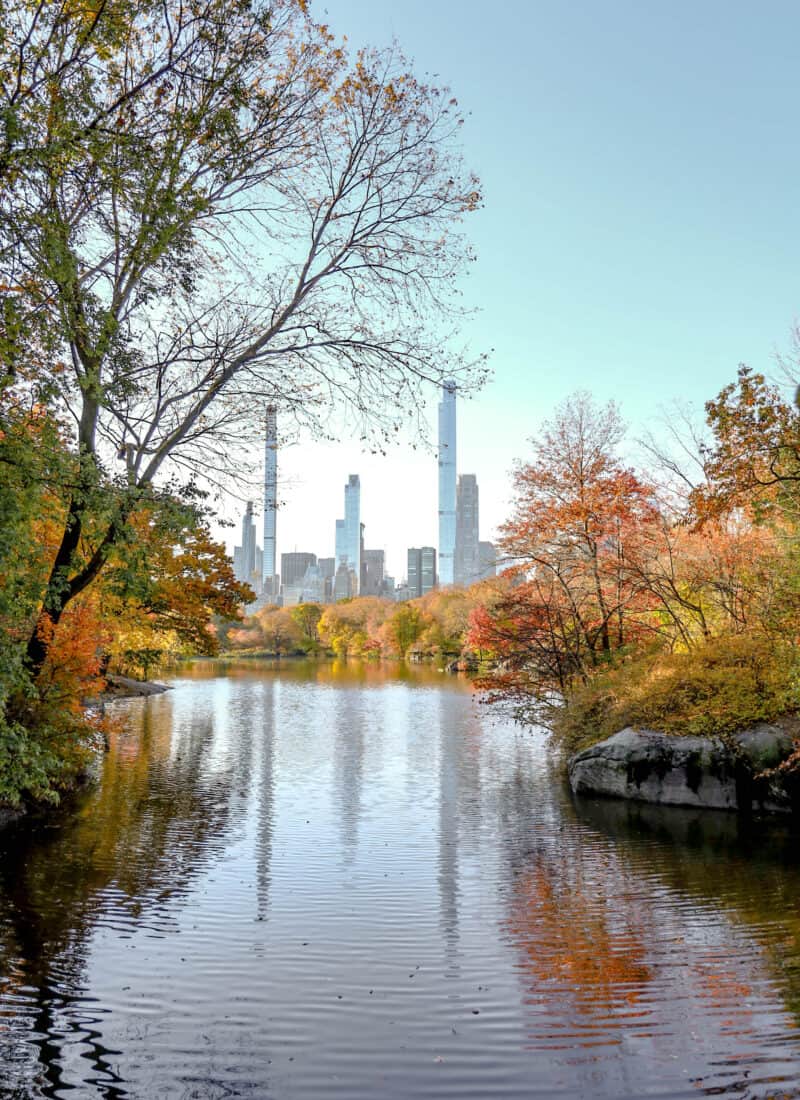 A Guide to the Best Central Park Photo Spots 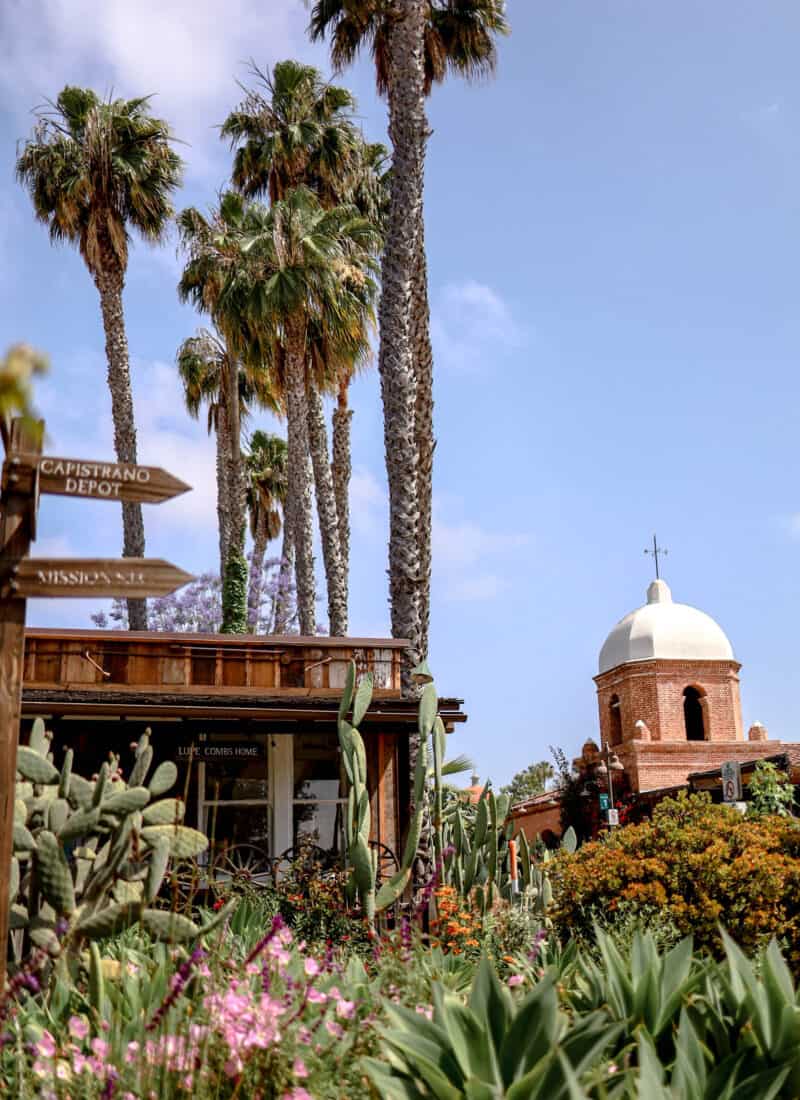 12 Amazing Things to Do in San Juan Capistrano 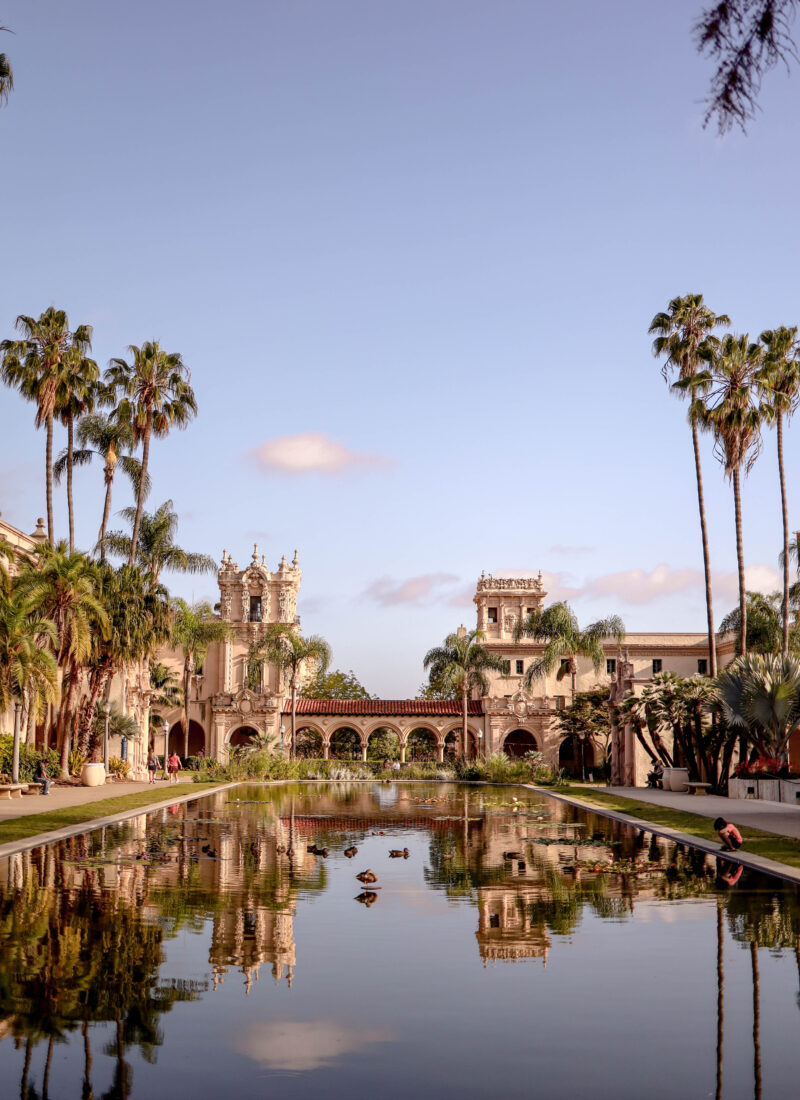 The Ultimate San Diego Travel Guide: written by a local

This site uses Akismet to reduce spam. Learn how your comment data is processed.

new on the ‘gram!

📚Have you heard of the Book of Kells?🤎 This

🍂SCHOOL OF FALCONRY AT @ashfordcastle 🍂 Ash

🍀8 DAY ITINERARY TO IRELAND🍀 8 days is not

✨BIRTHDAY GIRL HAS ENTERED THE CHAT✨ I wouldn